Rumba Attack is a Cyprus-based music group consisting of:

The trio performs original instrumental material, as well as select covers, in their distinctive Flamenco-Rumba style, blended with sounds from Middle Eastern origins, Rock and Bossanova.

During their live shows they regularly feature guests including vocals, various musical instruments / percussion, and have also collaborated with various dance schools. 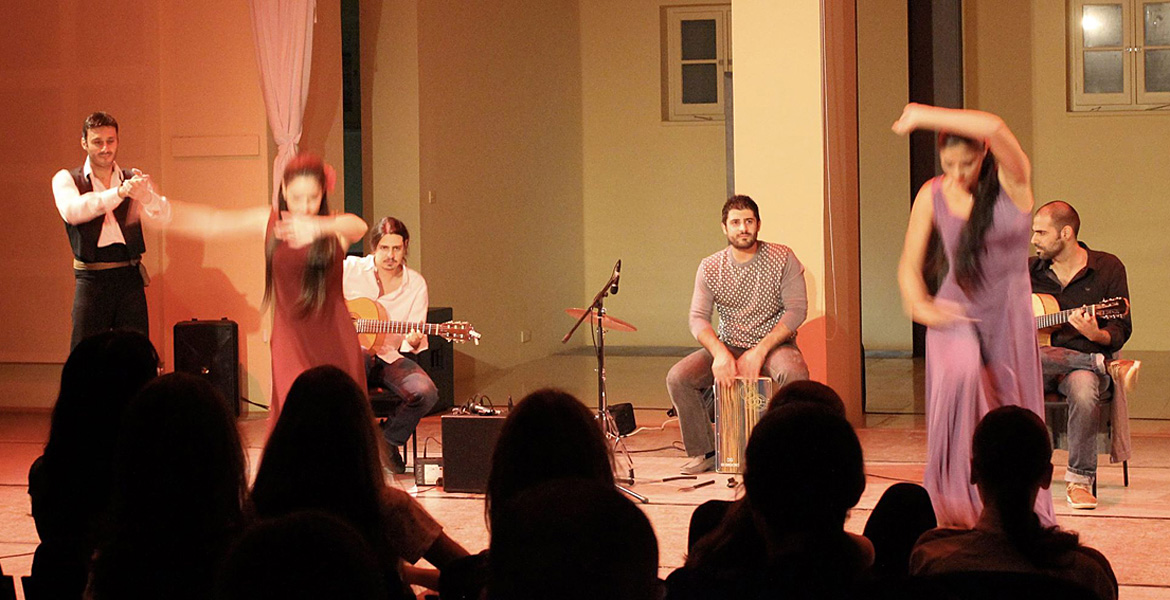 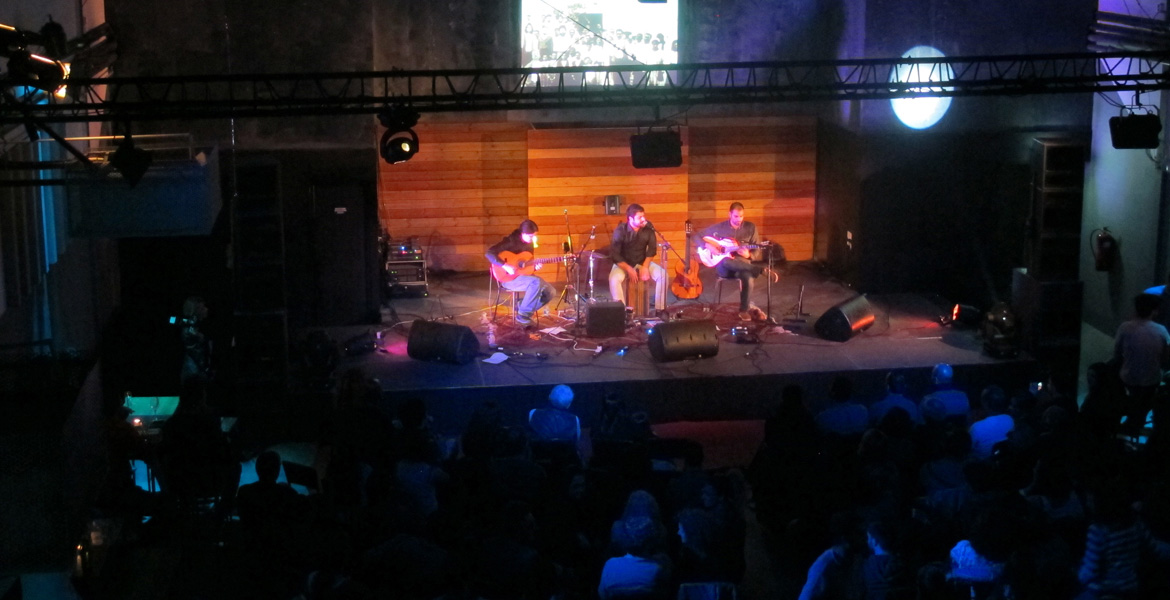 Constantinos Lyras was born in Nicosia, Cyprus in 1984. He started guitar and music theory lessons at the age of 11 with Antonis Koizas.

In England, he worked as a teacher at Yamaha Music Schools, Progress Music Academy and Lichfield Cathedral School.

Since 2012, he maintains his own music school in Nicosia (Lyras Music School).

As a lover and scholar of flamenco rumba music, in 2013 he created the musical group Rumba Attack.

Memnon Arestis was born in 1985. He started his first classical guitar lessons at the age of 13. Later, he started experimenting with the acoustic and electric guitar.

He received Bachelors (BA) and Masters (MSc) degrees in Psychology at Nottingham Trent University. During his postgraduate studies, he began intensive practice and study of classical and electric guitar. He is a guitar graduate with distinction. At the same time, he was a member of bands in Nottingham, UK.

When he returned to Cyprus in 2011 he studied musical harmony, electric guitar and flamenco guitar.

During the same period, he was a member of various musical groups and performed at well-known festivals in Cyprus and abroad.

Memnon has been an active member of Rumba Attack since their formation in 2013.

Born in Larnaca in 1987, Savvas Thomas is the percussionist and vocalist of Rumba Attack since 2013.

Savvas started Latin and Arabic percussion lessons in 2006 with Lefteris Moschovias. Afterwards he became a member of the ethnic music group “Tat-Tnabar”. With this group, he participated in the theater show “Ubu Roi” produced by “Paravan theater” which won the award for best musical theater in 2007 from the Cyprus Theater Association.

With “Tat-Tnabar” he also appeared at the “Moving Silents” festival of the Artos Foundation, at the Cyprus Film Festival at the Rialto Theater and at the 9th Jazz Festival in Pomos.

In 2010 he attended bendir lessons from the well-known Greek percussionist Thomas Kostoullas.

Since 2012, he has taken part in several dance shows and theater performances such as “Echo” – Cyprus Festival 2018 and “Aneradon Oniremeta” – Cultural Decentralization 2020.

Since 2015, he has musically accompanied the educational workshop of contemporary dance “Valitsa” by choreographer Maria Kamperis, in Cypriot elementary schools.

With Rumba Attack he performs the Latin percussion instrument the Cajon, which is widely used in flamenco music.